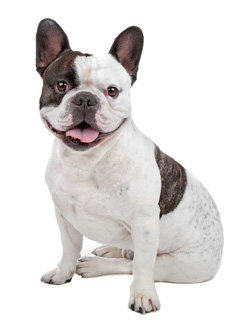 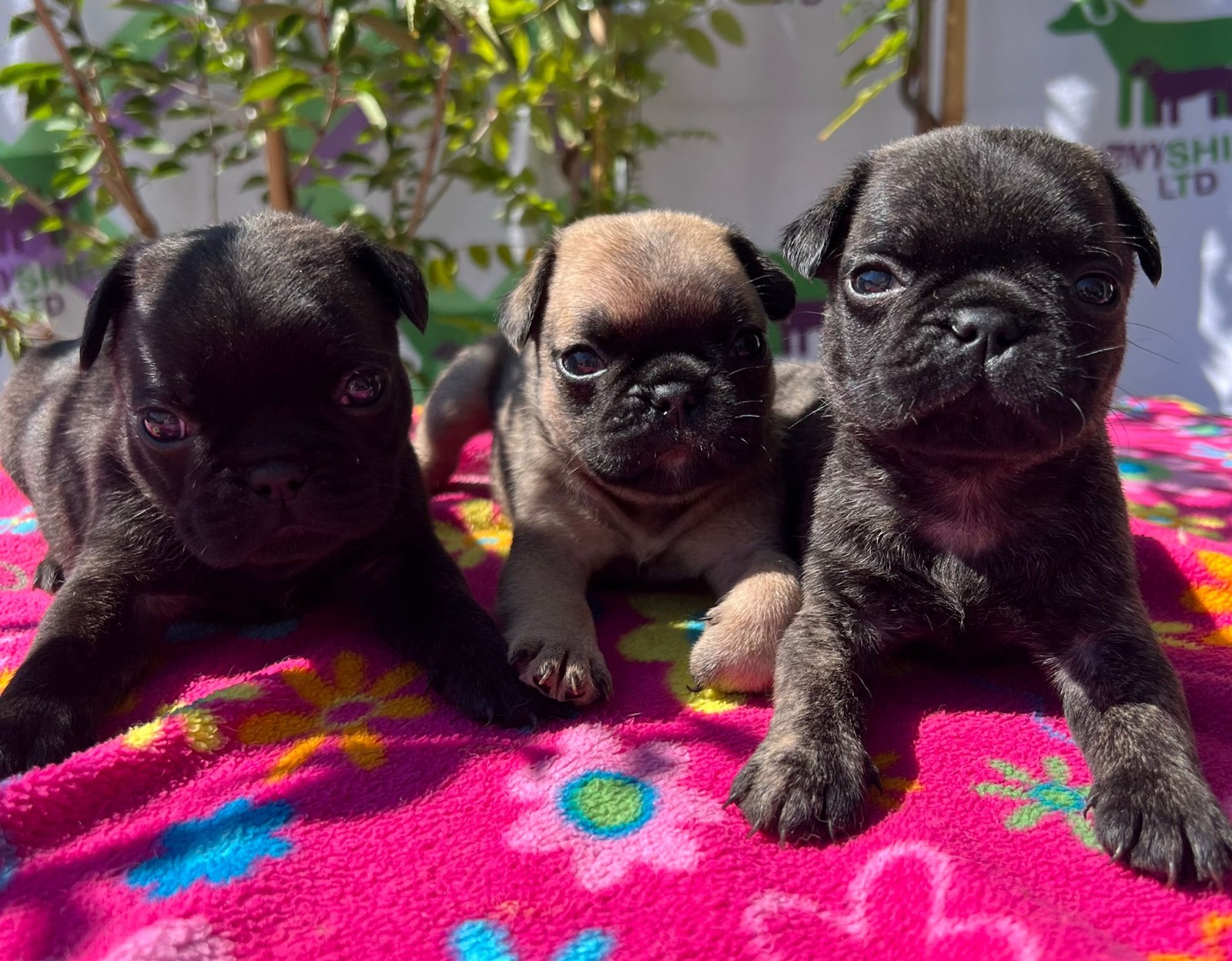 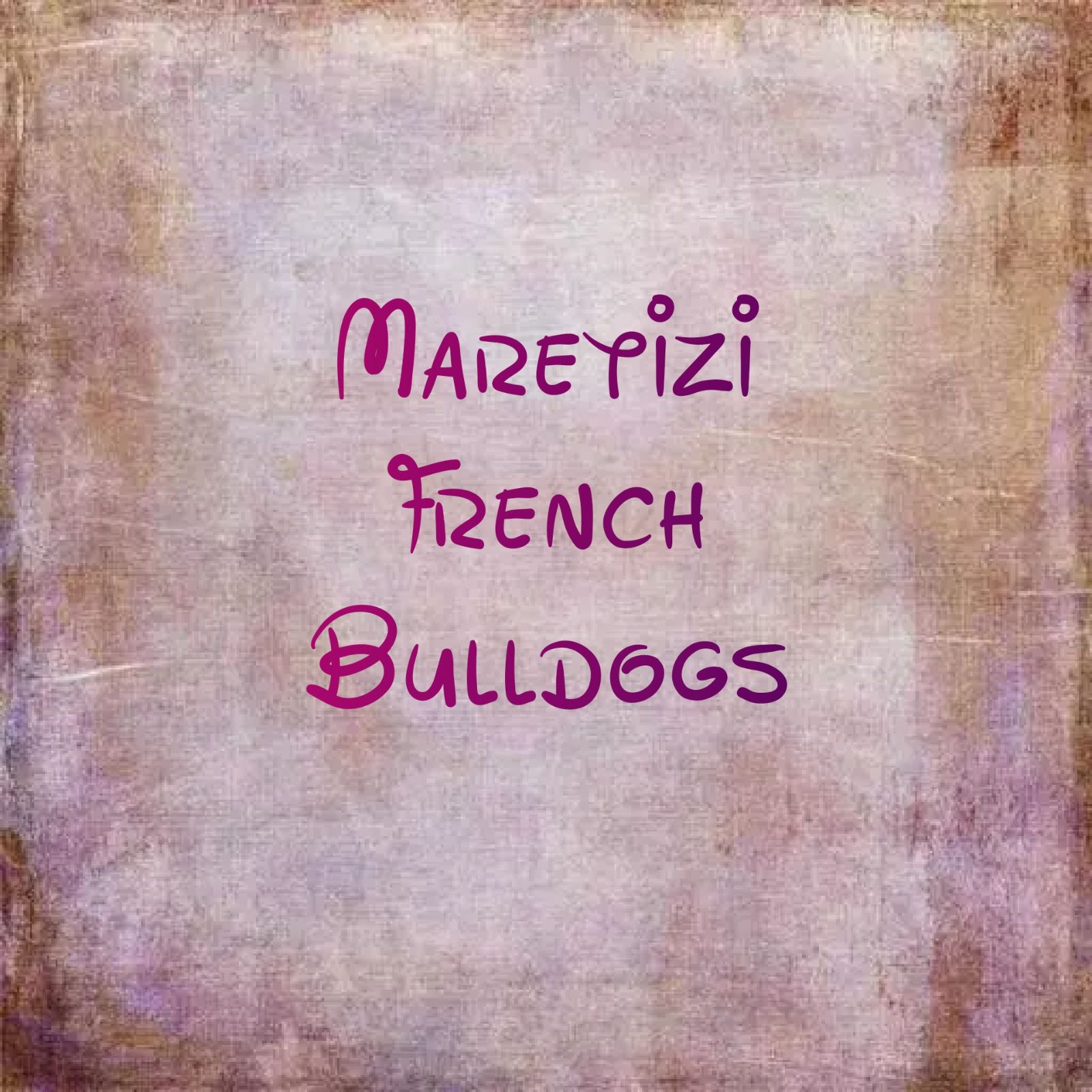 French Bulldogs average 22 to 25 pounds (10 to 12 kg) and are considered out-of-breed if they are over 28 pounds (13 kg). Their physical appearance is characterised by naturally occurring 'bat ears' that are pointy and stick straight up. Their tails are naturally short, not cropped. Otherwise, their body shape is similar to that of an English Bulldog.

European French Bulldogs typically are born naturally, while American French Bulldogs are born by Caesarean section. Due to the nature of their short windpipe, they tend to have breathing difficulties, and can easily suffer problems in hot weather as a result. For the same reason, Veterinarians consider them difficult to incubate for surgery. Otherwise, they are generally considered a healthier breed than the English Bulldog, with a lower occurrence of problems such as hip dysplasia. Life expectancy is 10 to 12 years.

They are a gentle breed that tends not to bark a lot. While they enjoy the company of other dogs, they gain more pleasure from interaction with humans. They do well around small children, though they should be monitored closely during their initial encounters; they tend to shy away from teasing, but can occasionally snap at a child or another dog that is pestering them.