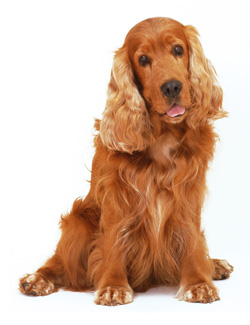 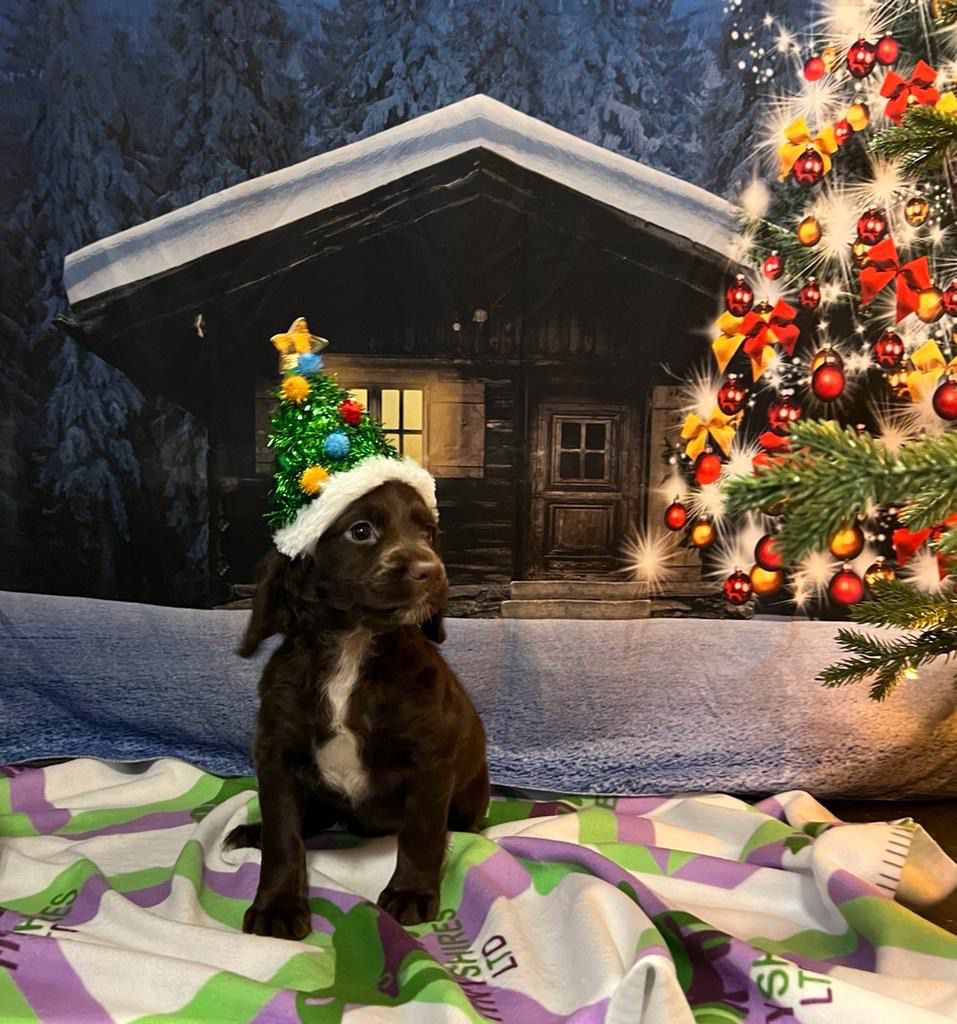 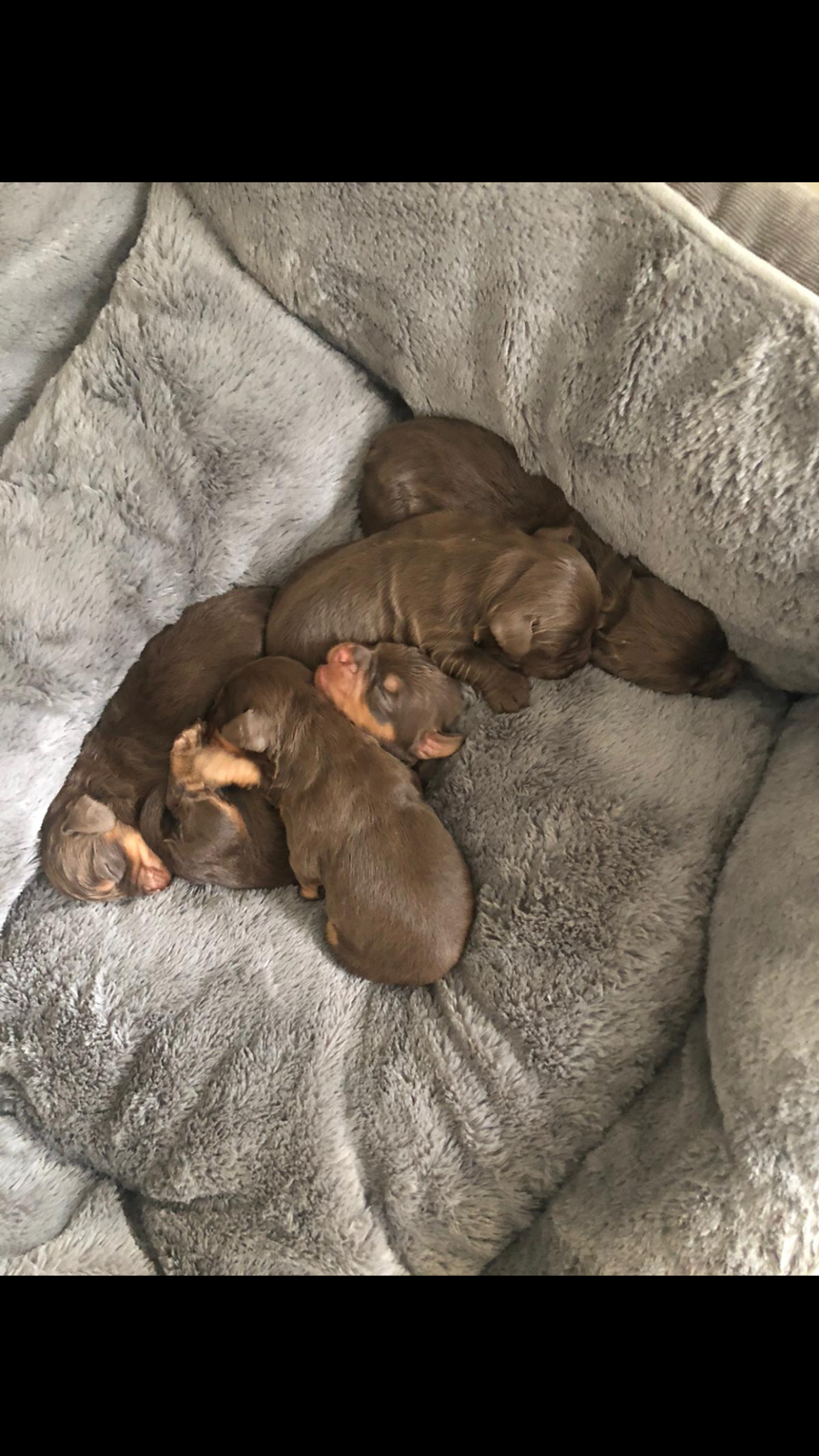 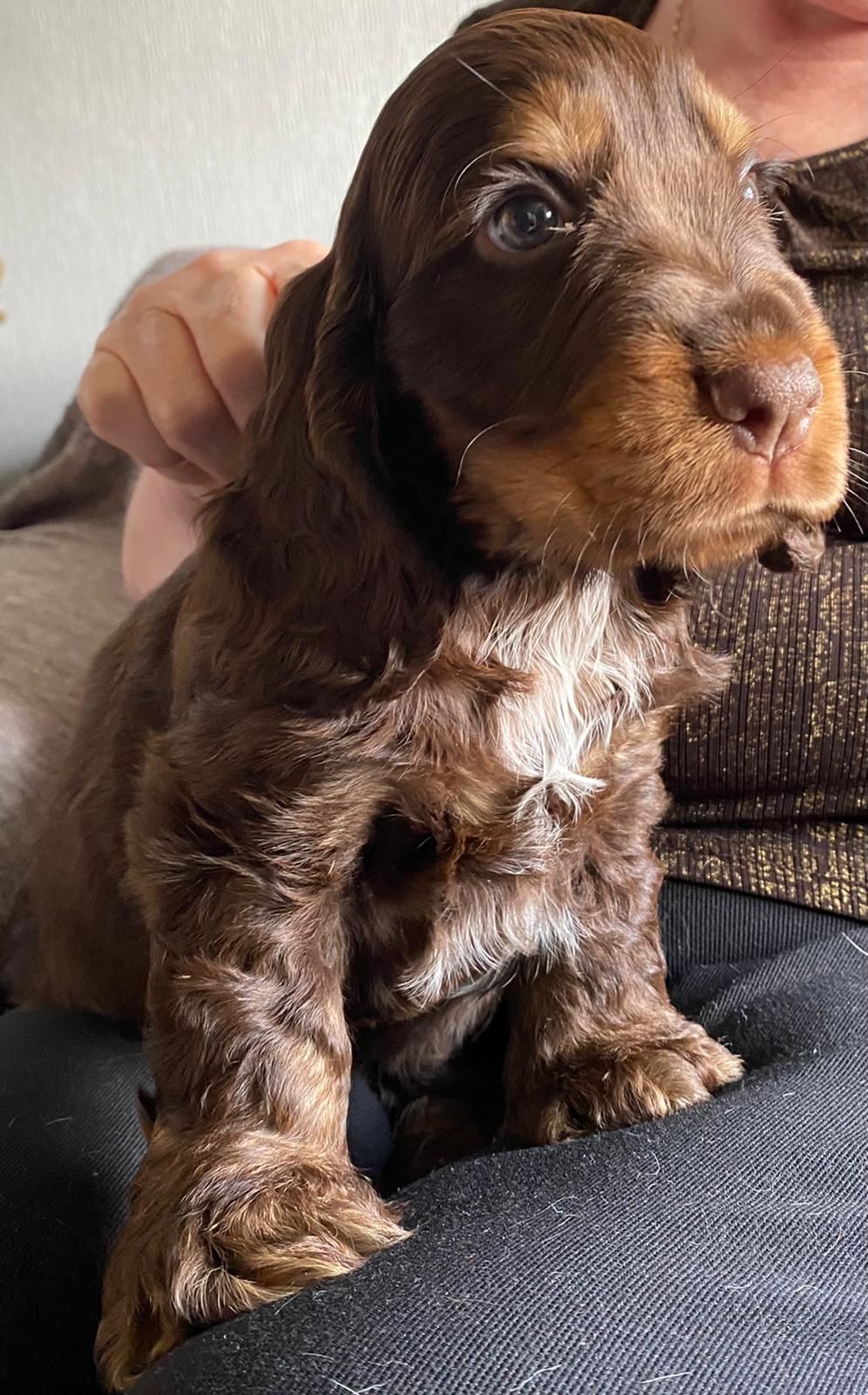 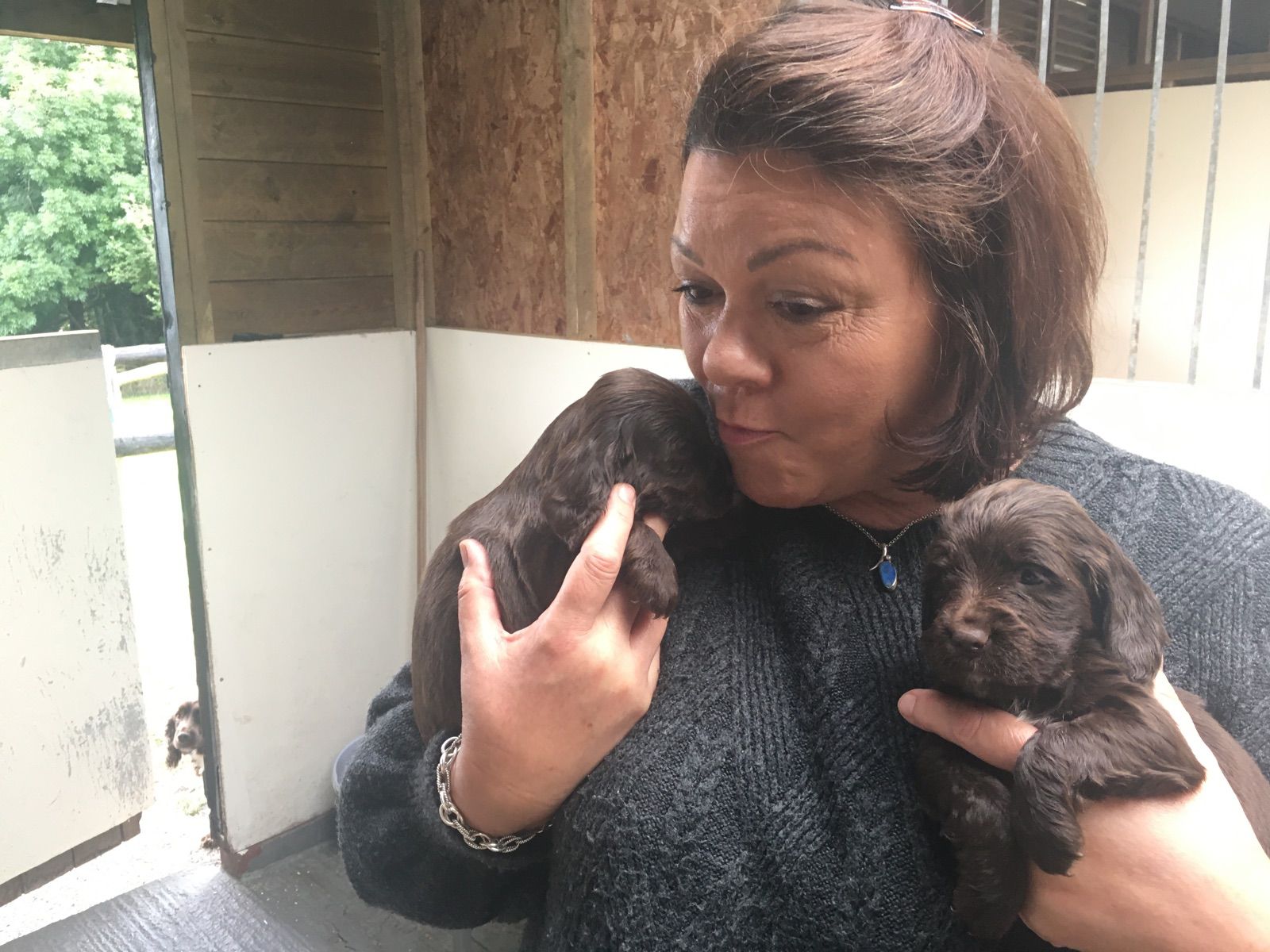 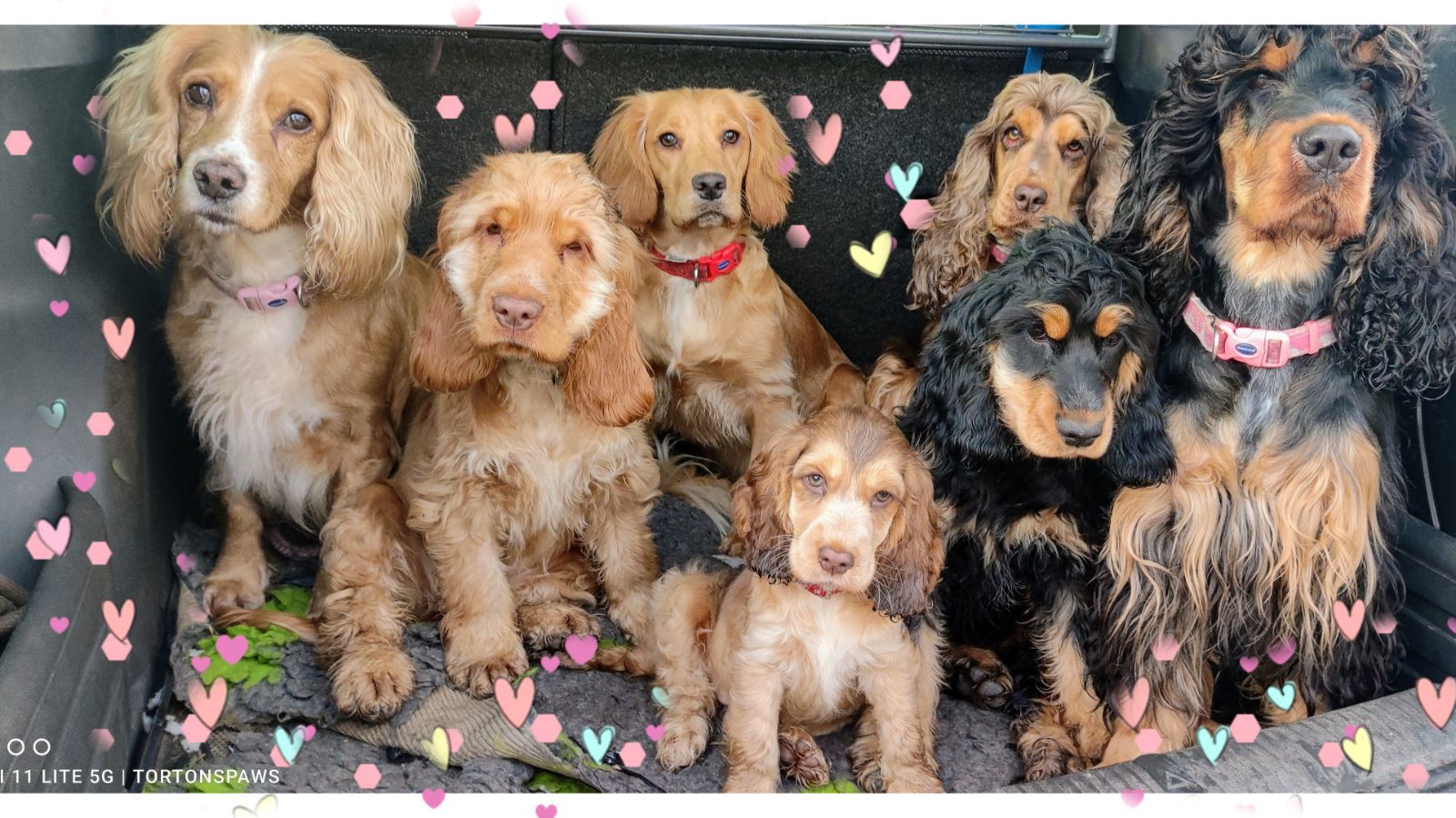 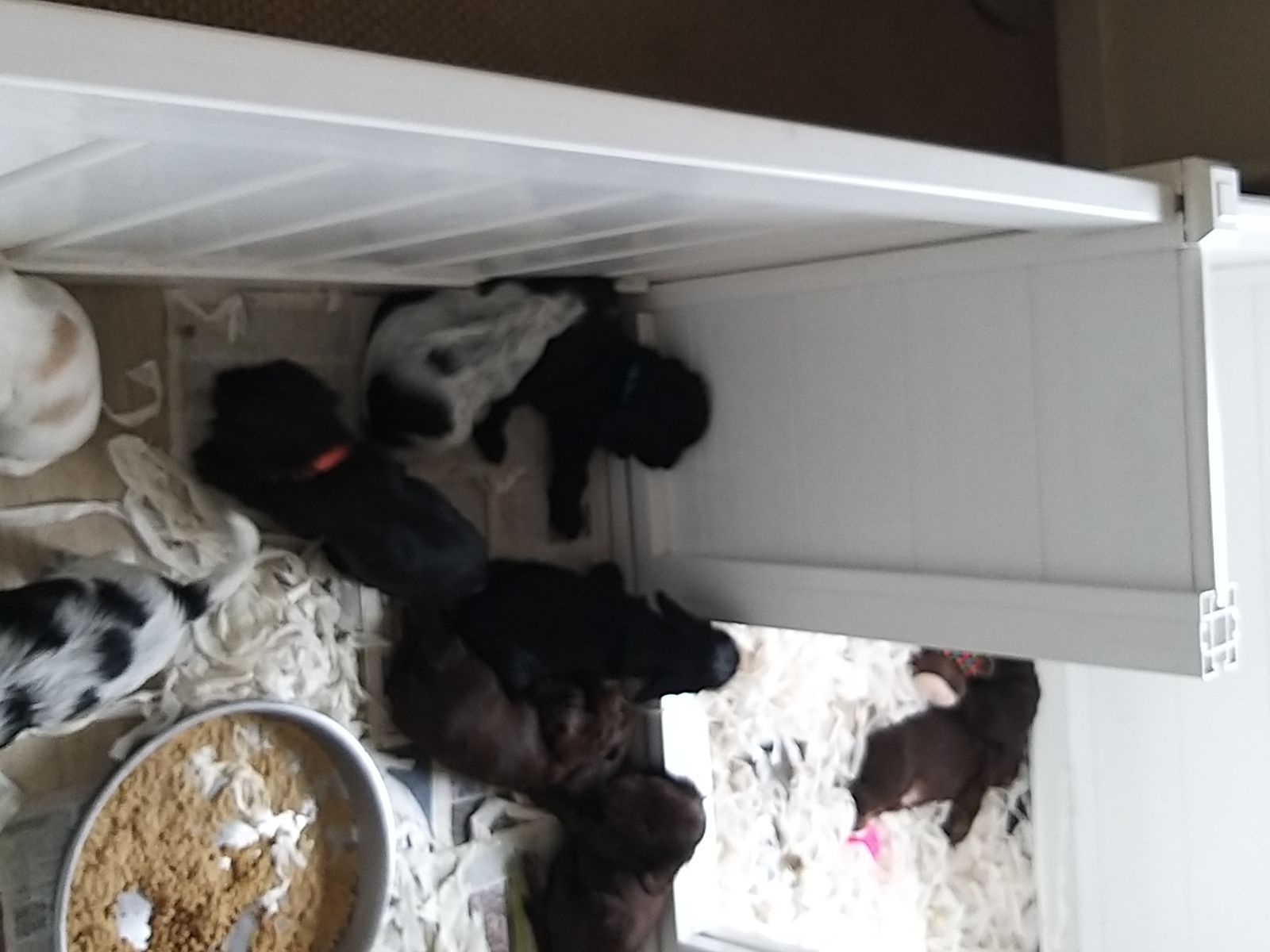 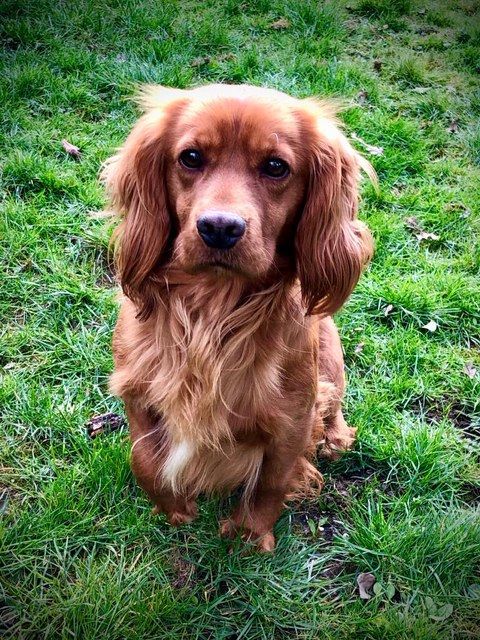 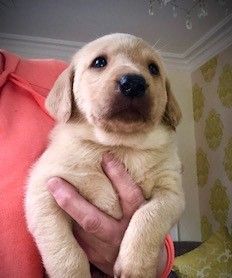 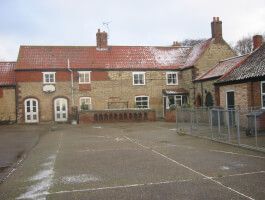 It is one of several varieties of spaniel and somewhat resembles its American cousin, the American Cocker Spaniel, although it is closer to the working-dog form of the Field Spaniel and the Springer Spaniel.

Outside the US, the breed is usually known simply as the Cocker Spaniel, as is the American Cocker Spaniel within the US. Due to the breed's happy disposition and continuously wagging tail, it has been given the cute nickname "merry cocker".They can be also dominant and loyal to their companion. Their health issues are typical for a purebred dog breed; however they are closely associated with rage syndrome even though cases are really quite rare.

The word cocker is commonly held to stem from their use to hunt woodcock.