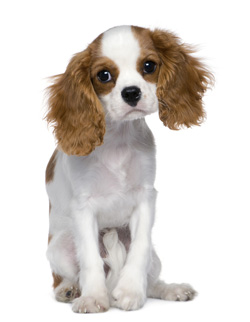 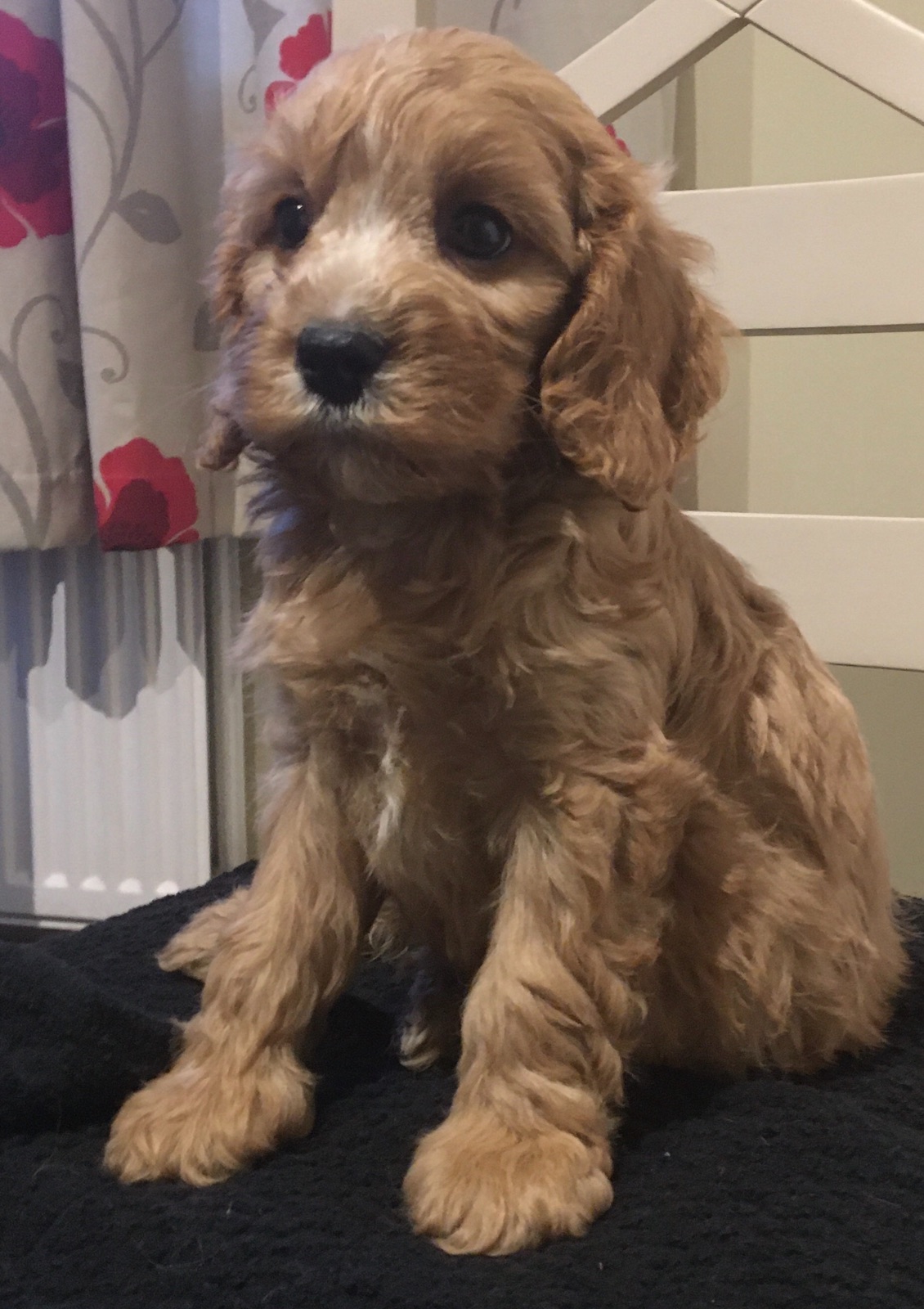 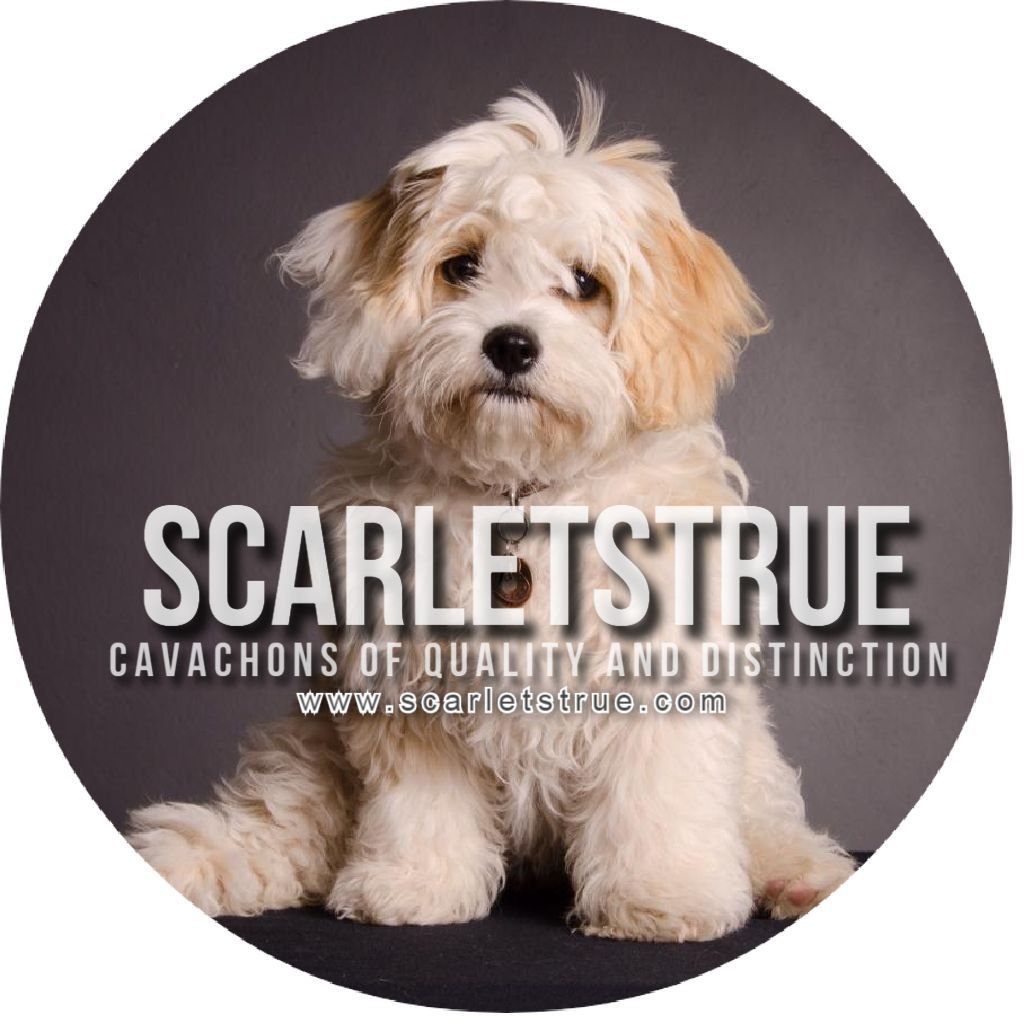 The breed is highly affectionate, and some have called the Cavalier King Charles Spaniel 'the ultimate lap dog'. The dogs require a great deal of human companionship, and do not do well if left alone for long periods of time. The breed suffers from a number of congenital defects, most significantly, mitral valve disease. This condition can begin to emerge at an early age, and is present in many Cavalier King Charles Spaniels by 5 years of age. Responsible breeders are attempting to breed only from dogs that exhibit a later onset of the disease.