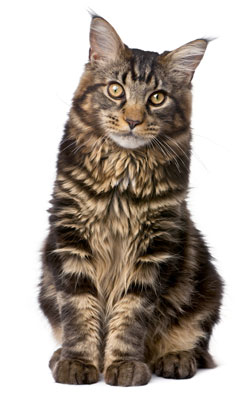 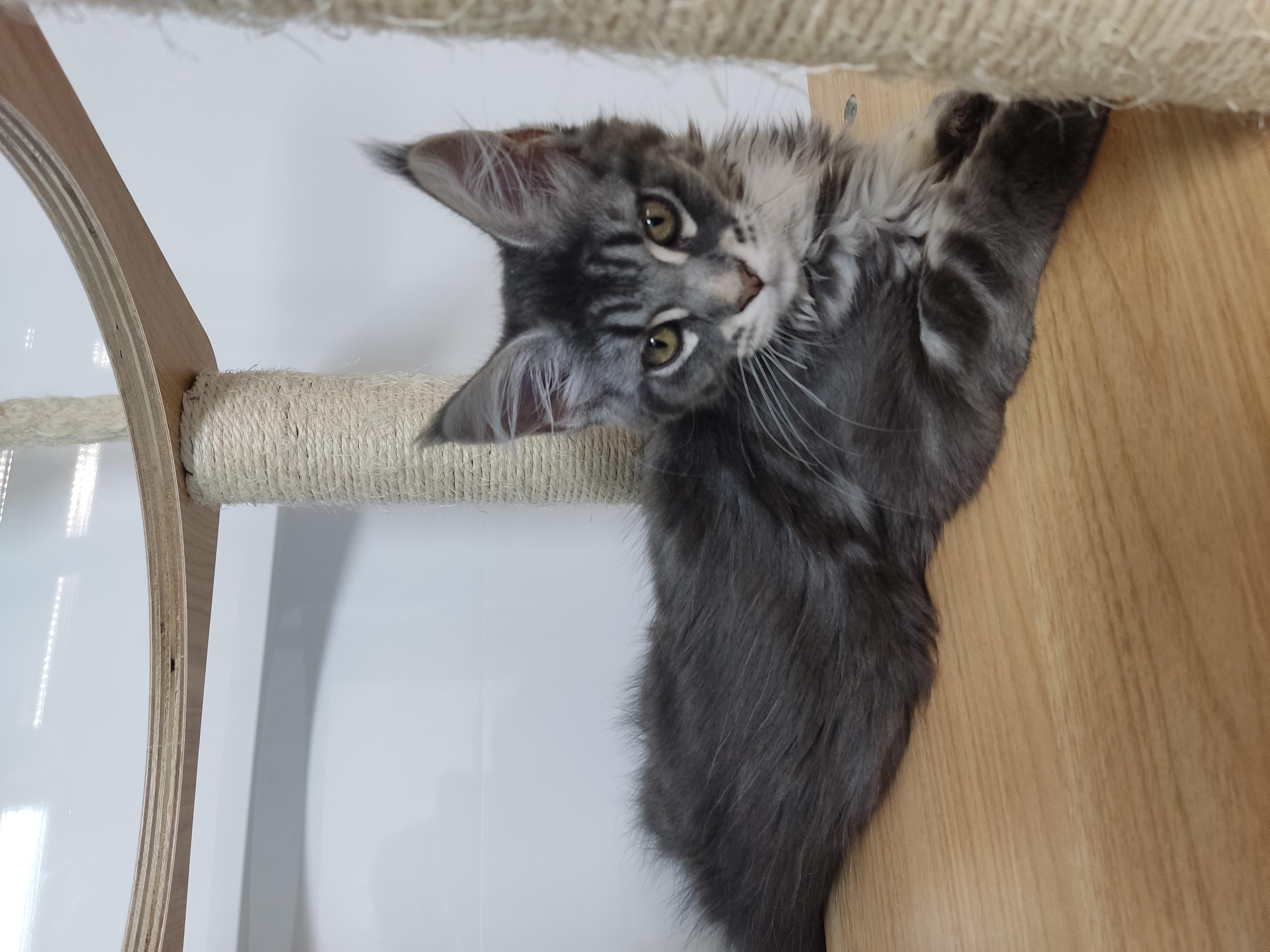 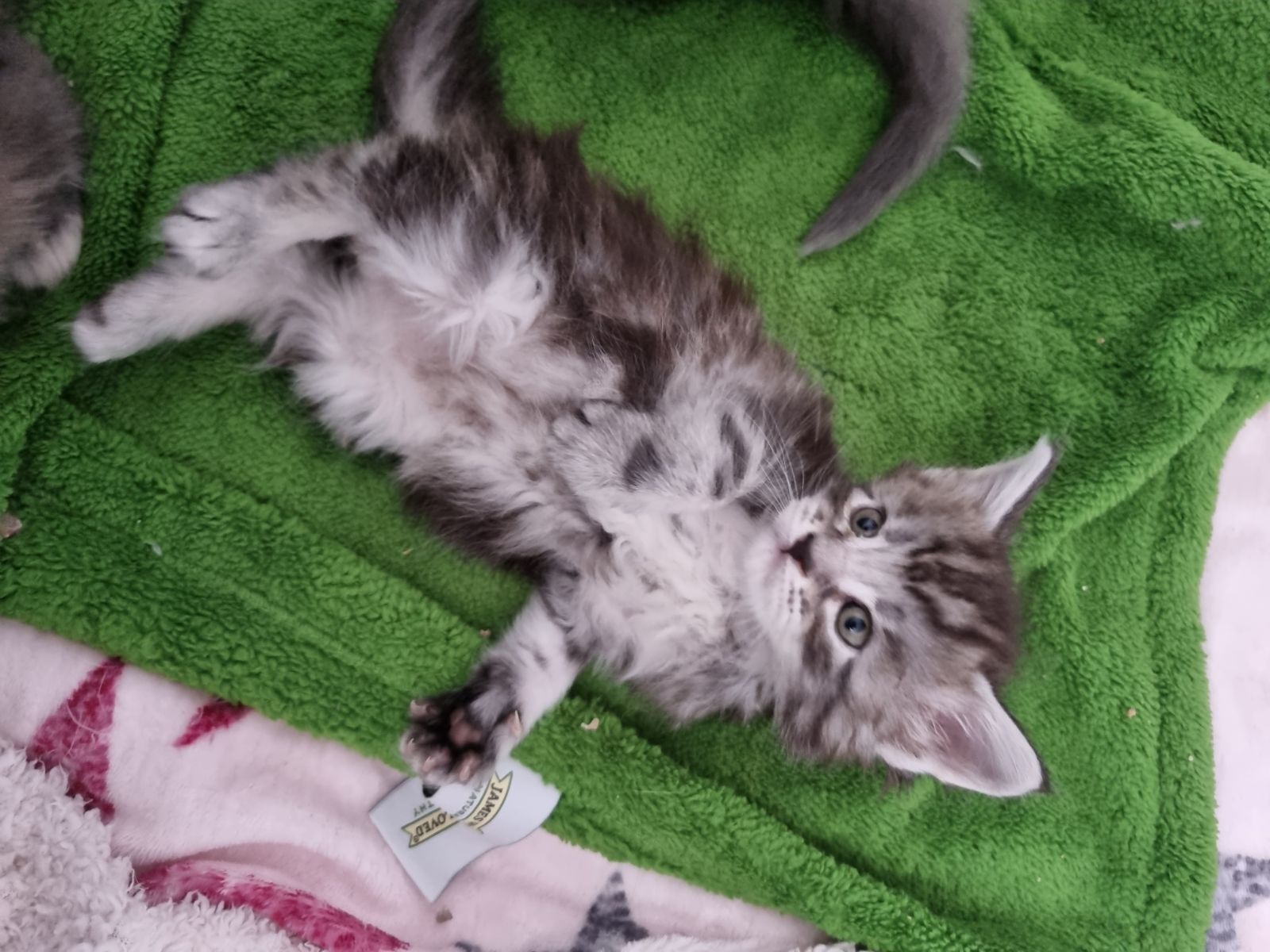 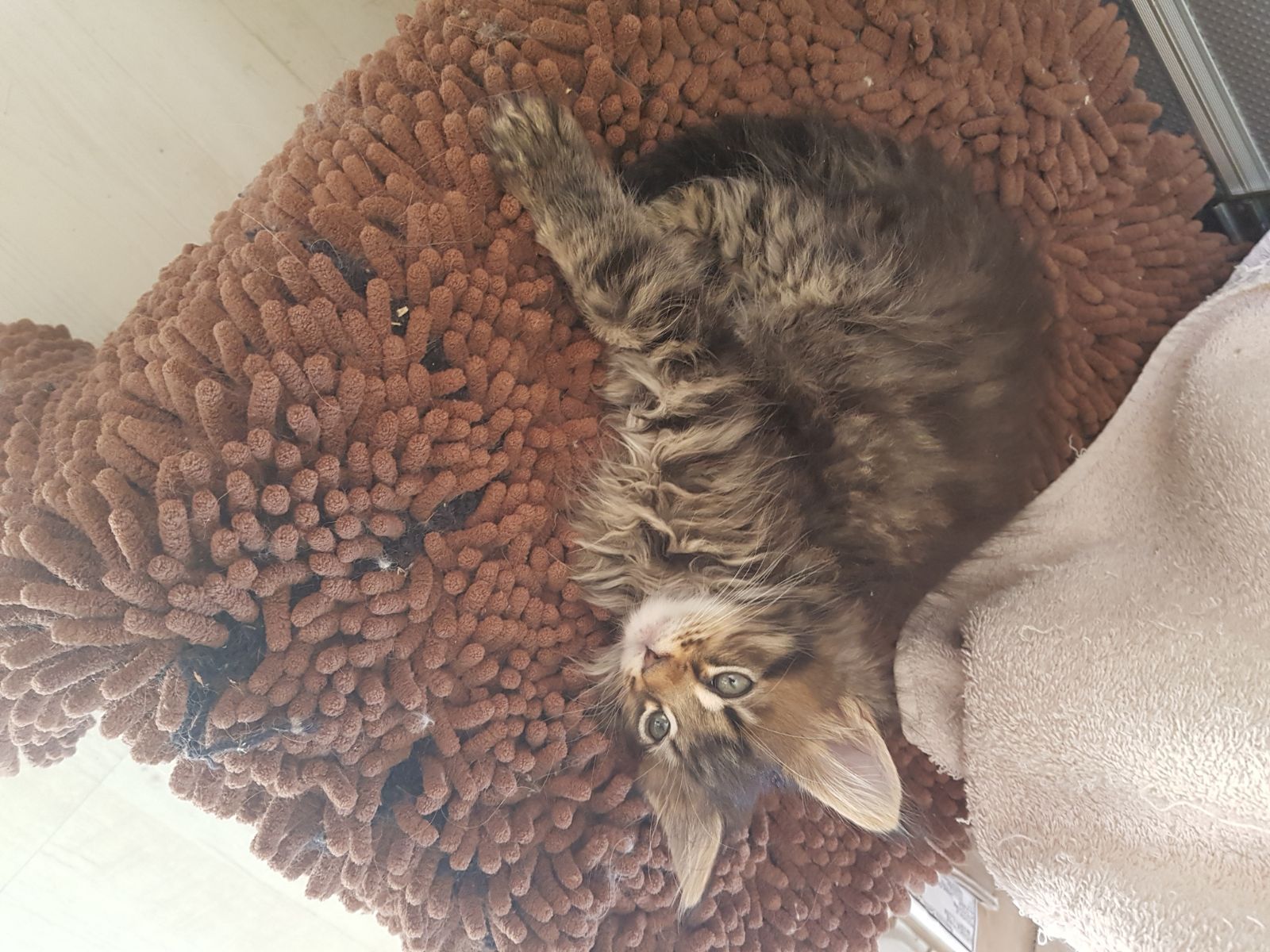 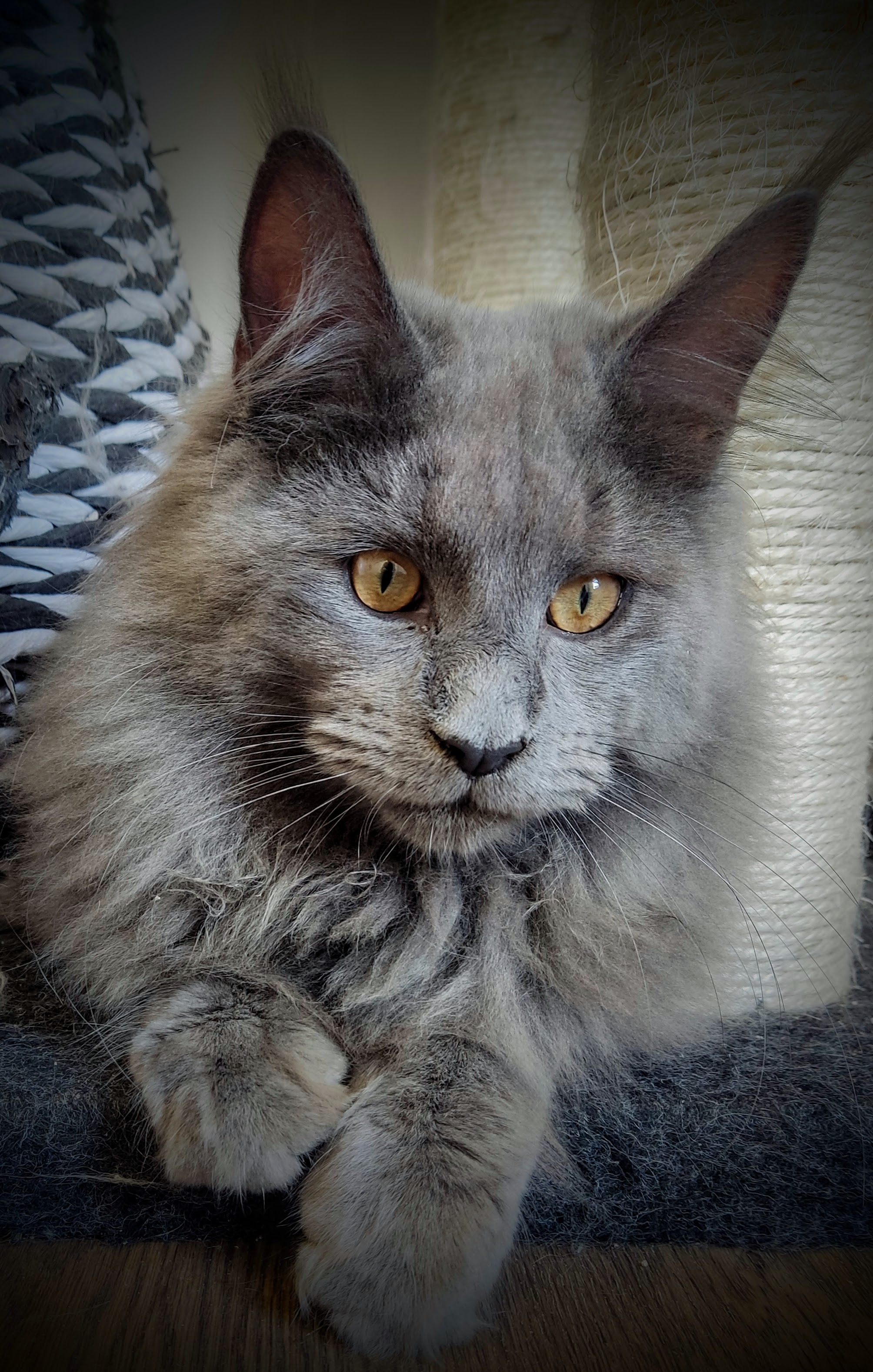 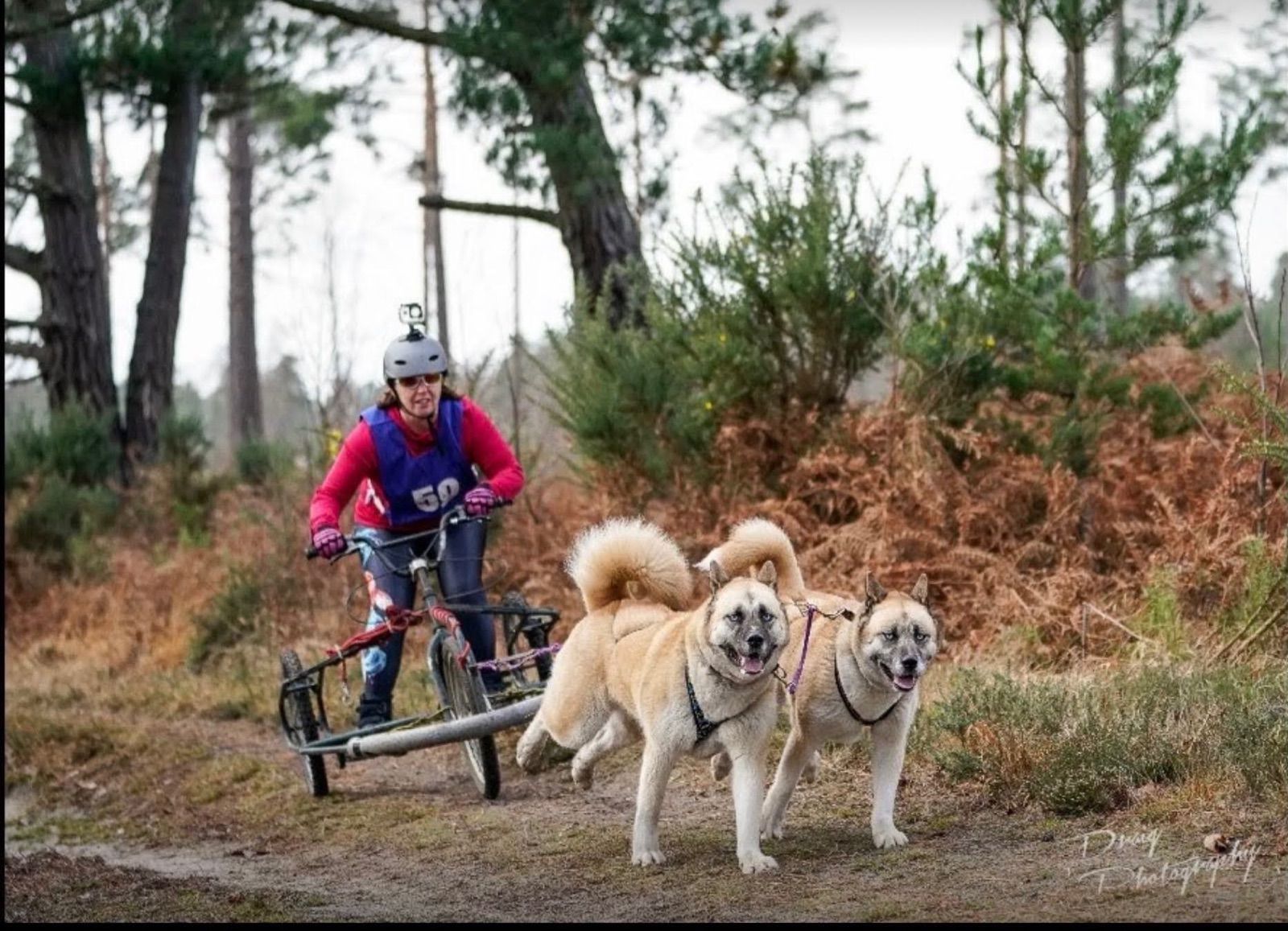 
The Maine Coon is a breed of domestic cat with a distinctive physical appearance and valuable hunting skills. It is one of the oldest natural breeds in North America, specifically native to the state of Maine, where it is the official State Cat.

Although the Maine Coon's exact origins and date of introduction to the United States are unknown, many theories have been proposed. The breed was popular in cat shows in the late 19th century, but its existence became threatened when long-haired breeds from overseas were introduced in the early 20th century. The Maine Coon has since made a comeback and is now one of the most popular cat breeds in the world.

The Maine Coon is noted for its large bone structure, rectangular body shape, and long, flowing coat. The breed can be seen in a variety of colors and is known for its intelligence and gentle personality. Health problems, such as feline hypertrophic cardiomyopathy and hip dysplasia, are seen in the breed, but screening methods can help to reduce the frequency of these problems.

In 2010, the Guinness World Records accepted a male purebred Maine Coon named "Stewie" as the "Longest Cat" measuring 48.5 in (123 cm) from the tip of his nose to the tip of his tail.